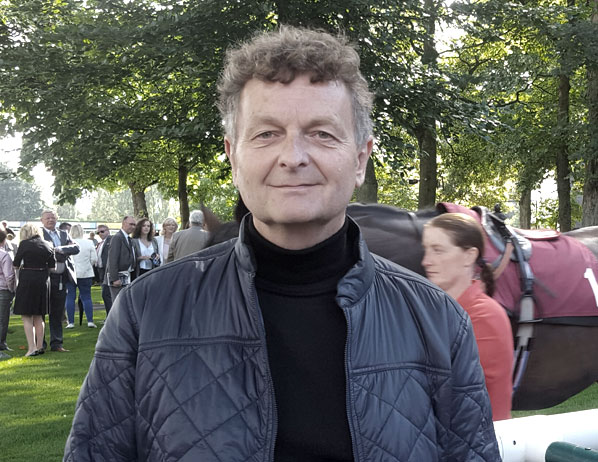 Andy has been a frequent TV pundit for At The Races, specialising in the major festivals, particularly the Cheltenham Festival. More recently Andy has worked as a pundit for RUK and can also be heard regularly on William Hill Radio.

Andy Gibson’s sophisticated and unique analysis of racing is the culmination of more than three decades of observation, reflection and analysis of racing data such as going, sectional times, track configuration, pace, field size, the effect of hype on the betting market, comparison times plus many other variables that govern and shape the way racehorses perform and betting opportunities unfold.

Andy has developed the Cheltenham Trail so that subscribers can receive the benefit of many hours of research into each race and a lifetime’s experience aimed at achieving best value and ultimately successful punting.
The previews, reviews and notes have proven to be equally useful to independent bookmakers, in particular when deciding which of the shorter priced runners to oppose.

ANALYSIS DIRECT FROM THE EXPERT 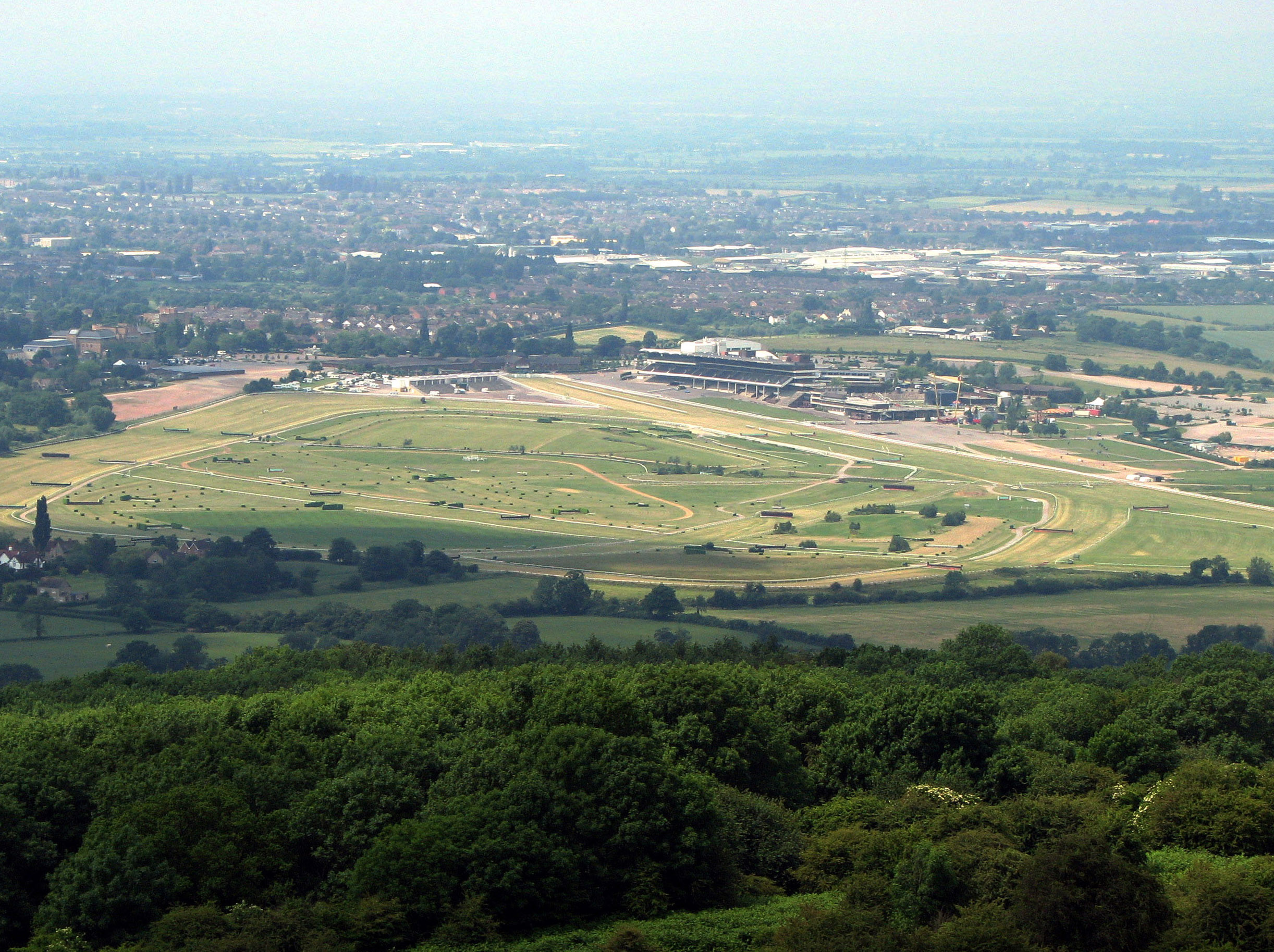 The Cheltenham Trail consists of up to 80 previews and reviews of all the Grade 1 and 2 races throughout the season. 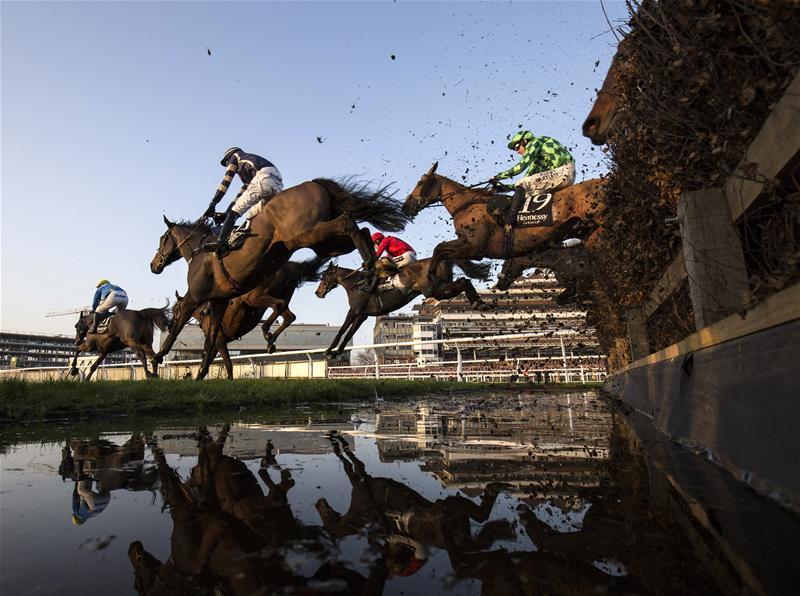 Receive all the horse notes of professional gambler and racing analyst, Andy Gibson.